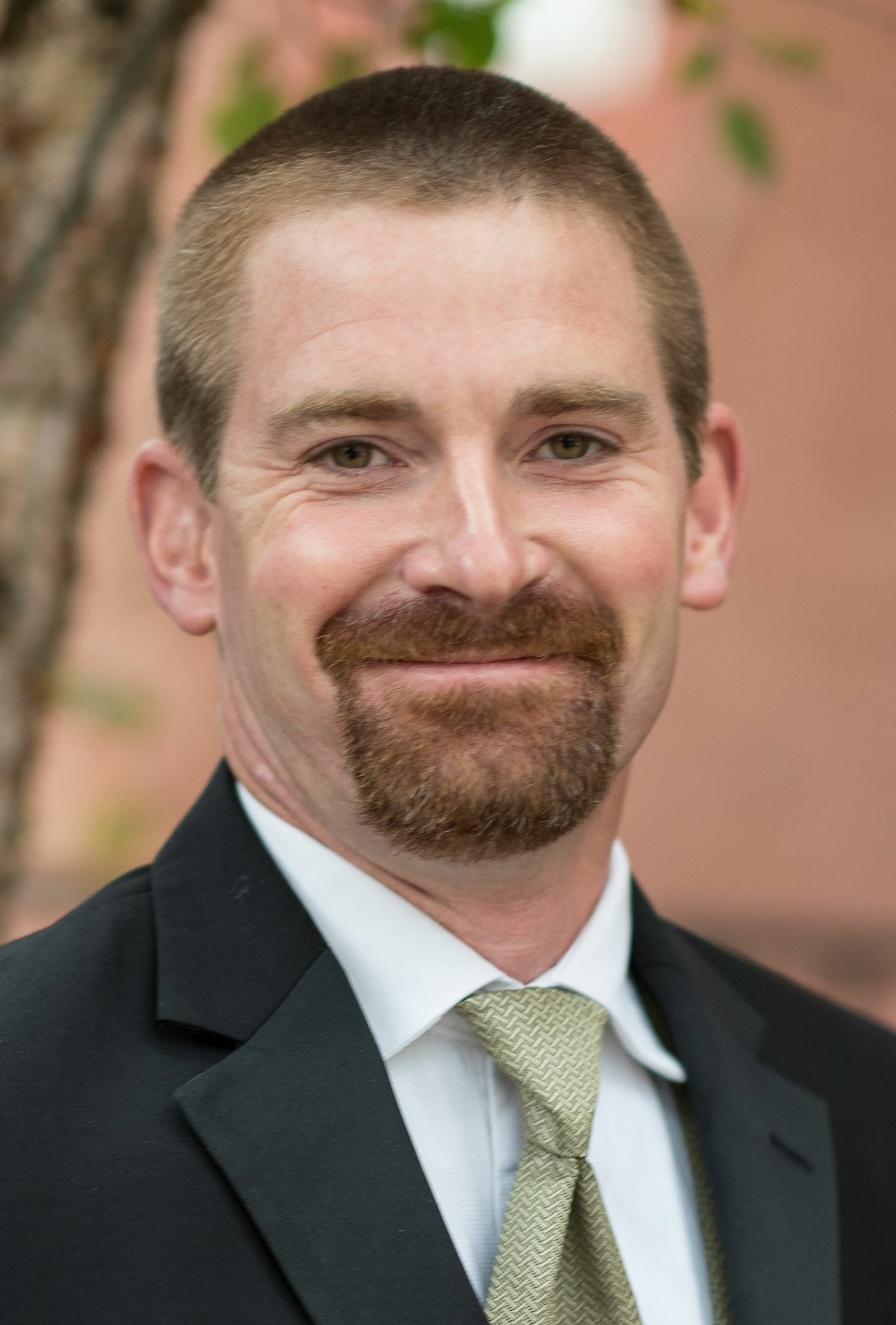 Jason has served as the DJ for countless weddings since starting his mobile DJ business, Jay’s Jukebox, in 2003. After 16 years of traveling the tri-state area, Jason was thrilled to take up permanent residence at Valley View Farm.

A 1997 graduate of Trinity High School in Washington, PA, Jason graduated in 2001 from Waynesburg College (now Waynesburg University) with a Bachelor of Arts Degree in Communication where he focused on Sports Broadcasting and Sports Information.

Jason worked for 10 years at WANB Radio in Waynesburg where he was best known as the host of the Afternoon Show and a sportscaster. At the end of 2009, Jason helped form GreeneSports.net, a website dedicated to Greene County high school sports. He still acts as its Operation Manager, while also announcing various games and maintaining the website.

He currently resides in Canonsburg, PA with his wife Leslie, son Noah, and daughter Hannah.

The above list of vendors is not required, but only preferred by Valley View Farm.  It is designed to give you ideas as you plan your upcoming wedding or event.
Valley View Farm is in no way liable for services provided by vendors listed above.

DATES FILL UP QUICKLY. IN ORDER TO ENSURE YOUR EVENT BOOKING, CONTACT US TODAY.